Autumn beckons. The smiley happy people begin to retreat to their dank and faux-pleasant abodes with their Heart.FM radio blazing out the same forty odes of delirious bullshit written by twenty people and sung by pretty people. Deep under their feet the underground stirs with sounds so nightmarish their skulls would implode if they were visited by our unruly horde. With the might of the sword these happy-go-lucky fools will submit to our ways in an ideal world … only for the powers that be to sell T-shirts of our brethren in Primark and H&M. So we’ll slay them too. Of course this is forced writing but to introduce the new section of the long-delayed Hellbound Sounds series, a decent if not predictable hook is needed, lest I be the responsible critic I pretend to be. Which I probably won’t be. Because where is the fun in that?

The Blitzkrieg Tapes is a new chapter of the HS moniker, focusing on the smaller releases making a noise in the dungeons. From demos to splits, EPs to compilations, singles to whatever else, judgement shall be passed on their worth. In this inaugural volume we shall hear the likes of Abhorrence, Goat Sperm, and Source. So buckle up, embrace the storm, and hang on to your beer-flavoured ice cream as the summer dies and the gates begin to open… 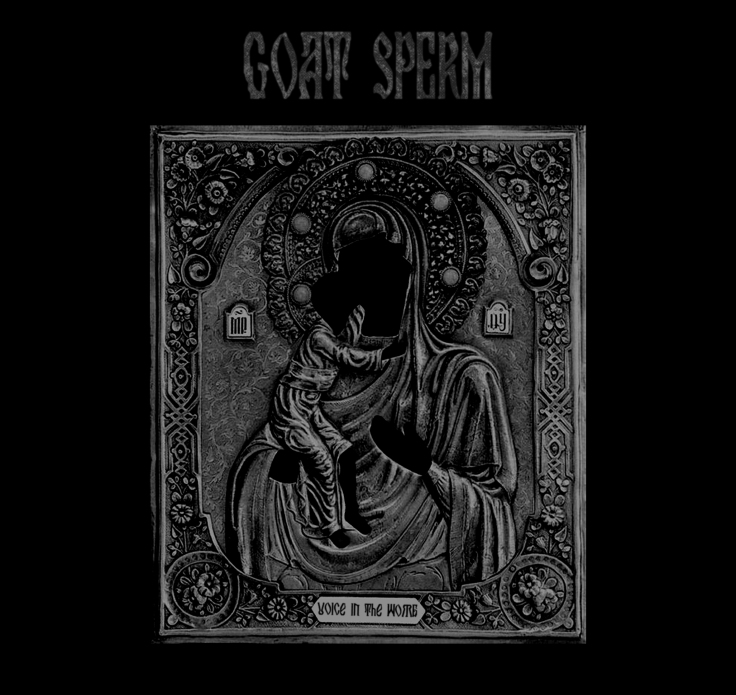 Blasting the doors open are a mysterious trio of cavern-dwellers from Eastern Europe. Ukraine’s Goat Sperm linger in the darkness they summon in their subterranean chambers, commanding a swirling chaos aimed to erupt and drag any who stray too close down into the depths to die alone. Their blackened whirlwinds aren’t as apocalyptic as on the first listen of the title track, as if they have reigned in their full potential, but it is enough to remain intrigued throughout the nineteen-minute runtime. Voice in the Womb does lose its menace and steam after ‘Into the Deep Waters…’ staggers along, but their sonorous voice remains strong. We’ve heard this before, but should they break free from their restraints, their music could become unstoppable.  Inferna Profundis Records unleash this on September 10.

After leaving the prestigious riff machine that is Portrait, Richard Lagergren formed his own band with drummer Patrick Dagland and Ram‘s Oscar Carlquist handling vocals. Originally released in 2016, Source‘s debut EP is now getting the release it deserves on High Roller Records on September 14, this time with a pretty cool Styx cover. It’s exactly what you’d expect from such heavyweights: bombastic and soaring riffs abound a la Crimen Laesae Majestatis Divinae, spectacular vocals, and majestic set pieces ready themselves for battle. Although the similarities to his final effort with his former band are worn for all to see, Lagergren’s abilities have grown in leaps and bounds, taking more cues from Diamond Head and Angel Witch than ever before. A lethal dose of electricity courses from the core and breathes new life into the stale air around us; it wants to be played louder than anything else. And it shall have it! 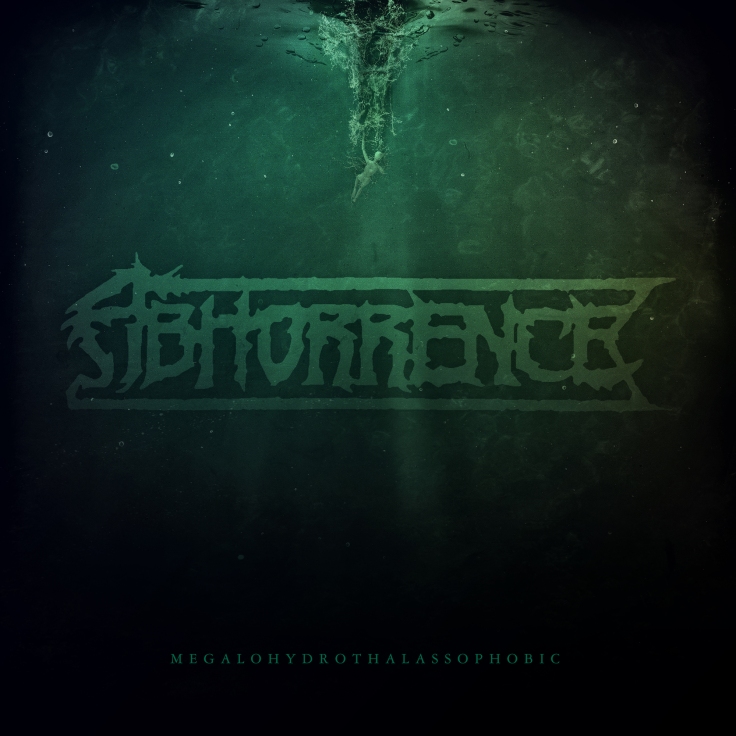 Dead for almost thirty years, the vulgar return of Abhorrence has been dreamed of by their tortured victims for as long as we can remember. And the time for new music is finally upon us with Megalohydrothalassophobic. Released through Svart Records on September 14 and crawling through the devastated oceans of this swirling mess of a home and suffocating on the stagnant air, this beast erupts with catastrophic fury with its seeping dirges and magmatic grooves a la ‘Anthem for the Anthropocene’ and ‘The Four Billion Year Dream’ respectively, but it is the colossal ‘Hyperobject Beneath the Waves’ where the full force of these Finns disgust is truly felt. We may still be pining for a long overdue full length, yet this is them letting us know they are back once and for all, and they are not happy with what we done. None of their power has diminished with age, if anything it has only gotten deadlier. Hail the glorious dead!

This just about wraps it up. It’s been a while since I last wrote under the HS moniker so bare with me whilst I gain a newfound feel for the reins. Rest assured it will take longer to form a new sperm-encrusted skull before I post again. Enjoy the music, and if you don’t, tough. It (mostly) rules anyway!