Well well bloody well. It seems to have come to this: a revival of sorts of my most unholiest moniker; a portal deep into the labyrinthine dungeons of steel and iron and leather and denim. It is a gateway into a dimension so untouched by the likes of Primark and H&M the masses still quiver at its very mention, too scared to take just one step into the dark for fear of what could possibly lie beyond, for whatever is responsible for the dirges resonating from its inescapable bowels; its stench, decades old, abuses their olfactory senses in unimaginable ways – how very frightful! Actually, they’ll just tell you is a bunch of smelly long-haired greebos with no talent shouting about Satan or something. Yes, it’s a level of ignorance I have come to do battle against no matter how ill-prepared. With these features under this name, I shall eviscerate the populists with their own limbs and cast their ignorance into some sort of hellfire, where it will be consumed as nightmare fuel for the final battles. Or, more accurately, I will be passing judgement on a slew of underground releases for your (dis)pleasure. But only you can decide what is worthy for your attention. I am just a simple ginger messenger. Shoot me and you’ll doom us all.

On the first edition for Cult of the Ibex (and, of course, MMXIX), it is the blackened hordes who come out on top spewing forth their schizophrenic bloodlust unto the “New Year, New Me” crowd. Ears shall bleed. Knees will buckle. And your face will age 110 years. Stand and tremble at the cacophonies brought to you by Barshasketh, Plague Years, Saqra’s Cult, (The True) Veiled, and Tytus. 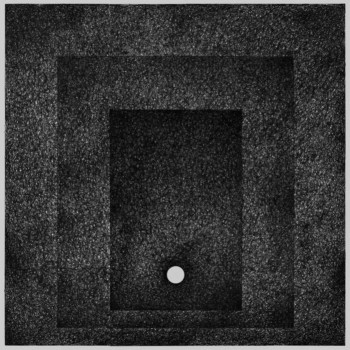 Speaking of schizophrenia, none can quite compare this month to the maniacal frenzy this German outfit summons in spades. Out on Into Endless Chaos, In Blinding Presence brandishes (The True) Veiled‘s anquish into a sonic weapon, simultaneously annihilating last year’s largely forgettable EP and the quaint feelings of safety you have barricaded yourself in, stripping this safe space one layer at a time until there is nothing left but blackened nothingness. Gouging through your flesh is the jazz-riddled nightmare ‘The Healing Atter’ and the lunacy-oozing ‘Bringer of Lambency’ which closes the album whilst forever lingering in the back of your subconscious like some festering memory. It’s least lambent moment however comes with the disturbed death racket that is ‘Steps’, a psychotic maelstrom of lo-fi riffs and tortured vocals seemingly intent of total physical/spiritual disassociation. Unlikely to win swathes of denizens over, it marks a huge improvement from 2018’s release and deepens that level of sleep paralysis this kind of music evokes. Terrifying. 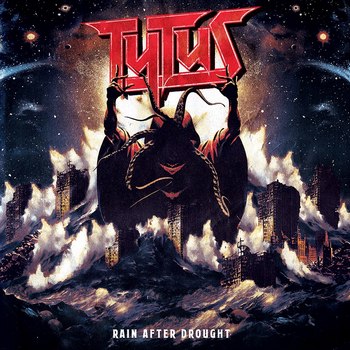 Fighter Records do their darndest to promote the European legions who still slay the old ways – with axes no less – with excruciatingly mixed results. Kickstarting their year off however with a bang is the criminally underrated Tytus who return with sophomore effort Rain After Drought. Though not the most exemplary of ’80s worshippers what their music lacks in originality they make up for in pure enjoyability and youthful vigour, shining through on absolute belters ‘The Storm That Kills Us All’ and ‘The Dark Wave’ which are chocked full with impeccable riffs and super-cool vocals; that chorus on the latter slays every single time! The power bubbling beneath the surface may not always hit the mark yet there is plenty to keep this album’s lifeblood pumping; it proudly runs rampant through the city streets and fuels the rollicking nightlife until the last maniac has passed out. 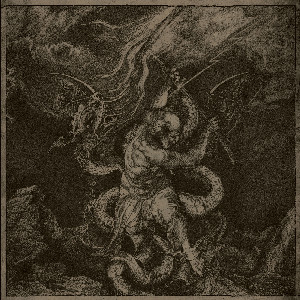 While it may possess a production quality far too grand for this lowly corner of the internet, the gargantuan scope of Barshasketh‘s eponymous fourth album is too damn pleasing to pass up. Released by World Terror Committee, Barshasketh deals in the sort of hellish fare summoned up by Mgla and Uada; the kind which batters the mortal shell before descending back down to the abnormal domain from whence it came – Scotland. By far their strongest album to date, Barshasketh pits the listener through a savage onslaught of destruction and dissociation (it’s that word again), purifying the weakness and cleansing anew for its own doing; essentially doing exactly what it says on the tin (their name lifted from The Pit of Corruption). The foreboding on monsters ‘Consciousness II’ and ‘Recrudescence’ goes beyond slowburning and unsettling before their ultimate implosion yet not with the ferocity burning behind ‘Ruins I’, a primordial beast of quintessential black metal. Pristine yet kingly, this is one release you shouldn’t want to miss out on. 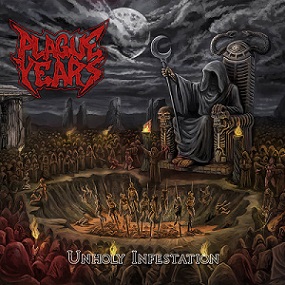 Originally out on the tail end of 2018 through Bandcamp, Seeing Red Records did the world a favour by unleashing the frenetic thrashing madness that is Unholy Infestation on CD. Good going! Plague Years live and breathe for that wonderful lovechild between old-school HC and thrash metal, brawling their way towards the centre of some sort of Thunderdome until all energy has been spent – and boy is there plenty of furor here: ‘Outer Darkness’ and ‘Hellborn’ overflow with killer riffs and Tim Englehardt’s vocals will bruise any onlooker square in the face. Though the groove-laden cliché of ‘Aeon of the Serpent’ dampens the mood a little in the middle it’s face-melting conclusion picks up the slack tenfold and album finalé ‘Infernal Torment’ pummels even the more battle-hardened maniac to the floor. It’s a killer debut with just one slight flaw: that drum sound. That goddamn sound….. 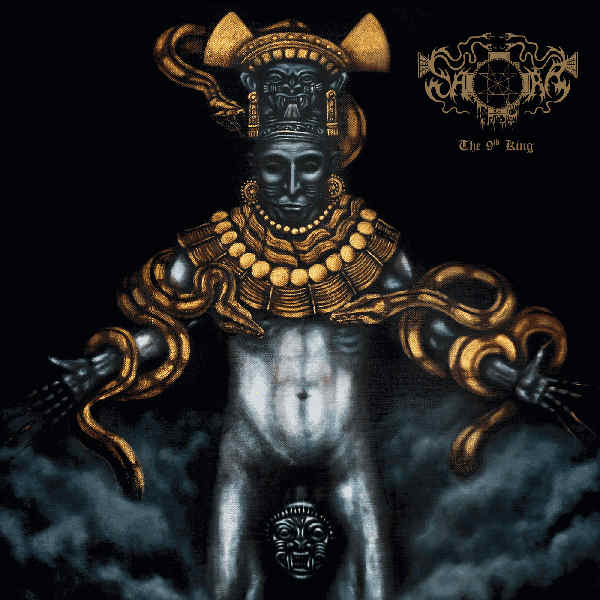 2019 so far has delivered death-dealing blows from across the globe but none have come close to the overwhelming prowess that is The 9th King, a ferocious and demonic tour-de-force of subterranean barbarism straight out of the Belgian catacombs. Out on Amor Fati Productions, Saqra’s Cult‘s sophomore release is the real deal: 31 minutes of blistering blackened fury from start to finish, an unrelenting vision of darkness and hellfire sprawling over civilisation one wave after another. Leaving no room for the listener to breathe each of these four tracks, particularly ‘Legends of Pururaucas’ and ‘Last Denial’ delivers a claustrophobic barrage of leads and nerve-shredding battery until total submission of those fortunate enough to bask in their presence. This is as finely-tuned as black metal can get – without either becoming a parody of itself or earning the attention of the poseur crowd – and still sound insanely evil. Definitely not as innocent as the deities profess themselves to be!

How very frightful indeed! Shaping up to be a phenomenal year of dungeon-shaking and hellbound music, 2019 has already delivered. Eat your goddamn heart out 2018!

Coming up next: a hobo sells his soul for tickets to the next Midnight show. Will he get his comeuppance before or after his speed-induced evening of carnage and sleaze? Will his buddy emerge from the venue toilet in time to break the chains? Will this paragraph of nonsense ever end?

Come back next time for an answer to all the above (and for more of the underground of course).