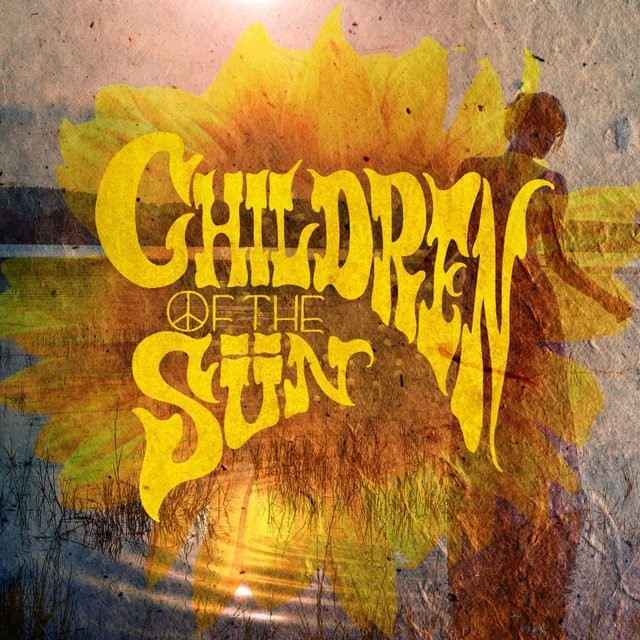 As I type this, the sun basks on an otherwise dreary town, drenching it in an ultraviolet display of celestial warmth and vivid, summery hues. It’s rather intoxicating actually, making it the perfect time to play and replay the second single from Children of the Sün’s debut album Flowers; following the roof-raising and understated epic ‘Her Game’ comes ‘Emmy’, a slow-burning yet no less tantalising ballad driven by the powerful harmonies flowing straight from lead vocalist Josefina Berglund Ekholm’s life-force in an unforgettably soulful performance. Trippy, beautiful, and utterly magical, ‘Emmy’ embellishes a purity found only deep within the earth, riding natural frequencies bands like Hexvessel, Blues Pills, and Church of the Cosmic Skull traverse so frequently and elegantly. Throughout there’s this haunting quality – somebody touching your shoulder from behind, someone crying out in anguish; it’s far from tragic though, in fact it is pure bliss, like some ode to the folkloric horror films of a bygone age (apt given the recent release of Ari Aster’s Midsommar)

Sweden’s Children of the Sün might be a new name for some – their debut poised for release via The Sign Records in a fortnight – but they’ve been building a huge name for themselves in their homeland, partaking and winning in 2018’s edition of the Livekarusellen competition prior to the release of their debut EP. They take the sounds of Janis Joplin, Jimi Hendrix, Canned Heat, and Jefferson Airplane whilst breathing fertility into this mix; the vocal harmonies between Josefina & Ottilia Ekholm, and Wilma Ås might just be the definition of bliss we’ve all been craving and on ‘Emmy’ they flourish like a field of summer flowers on a bright July day. The efforts of this octet deserve all the accolades coming to them, for Flowers is set to leave their inimitable mark on the world in a dazzling tapestry of free love and wild plumage.

You can preorder Flowers here.

You can also check out ‘Emmy’ on Spotify, Deezer, and iTunes.